Ozone probably makes most folks think of the ozone layer.  Well, ozone can exist closer to the surface too. In fact, it happens to be in some products we’ve got at High Vibe made by the company Pur03. These are called Ozonated Oils. Why is that awesome? Well, to help explain it, let’s talk a little bit about Nikola Tesla (something that’s always fun to do). 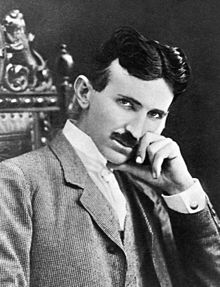 See, Nikola Tesla was really into experimentation with electricity. Part of that involved running electricity through different substances, including oxygen. This creates ozone, and ozone can be distilled into other substances. Tesla created Glycozone this way, which is still used today and has antiseptic/cleansing qualities both inside and out of the human body.

So, with that firmly in mind, some other inventors had an idea. Why not try the ozonizing process on natural oils that are already known for the antiseptic/cleansing properties? The result was Ozonated Oils, and Pur03 makes some of the best. They are packaged and refrigerated in such a way that nothing contaminates the oils before they make their way to you, which could otherwise happen very easily. The reason for this is actually the same reason that Ozonated Oils are such effective cleansers in the first place.

Ozone, as you may have guessed from the name Pur03, is comprised of three oxygen atoms instead of two, like regular oxygen. That third oxygen atom very much wants to bond with other stuff, like, for instance, molecules that don’t normally belong in your body or on your skin. They effectively vacuum these invaders away, bonding with them to become something harmless. That’s why it’s important to keep them non-contaminated, otherwise that cleansing bonding property will be lost.

As mentioned before, Pur03 makes several different Ozonated Oils. Their Olive Oil is a particular favorite. It’s made with Extra Virgin Olive Oil, which is already a fantastic cleansing agent, whether in food or on the skin. 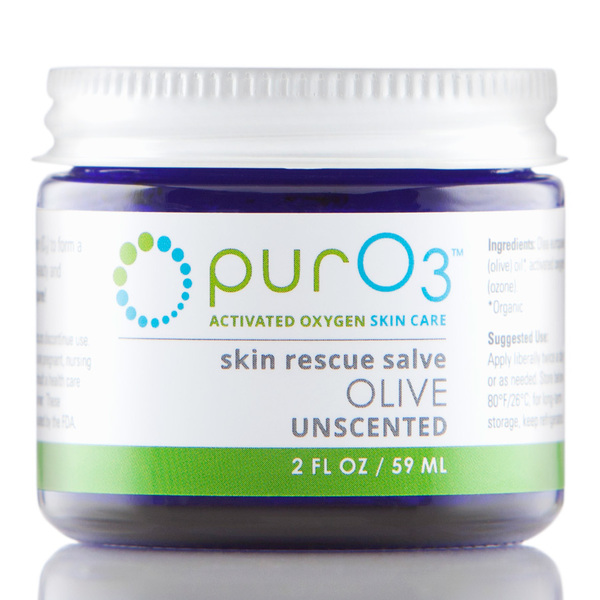 There’s also their Ozonated Coconut Oil, which is particularly good for anyone with sensitive skin. It can be challenging to find a cleansing solution that doesn’t stir up some sort of allergic reaction, but Coconut Oil is hypoallergenic, so chances are it won’t be a problem. (products not yet on website) 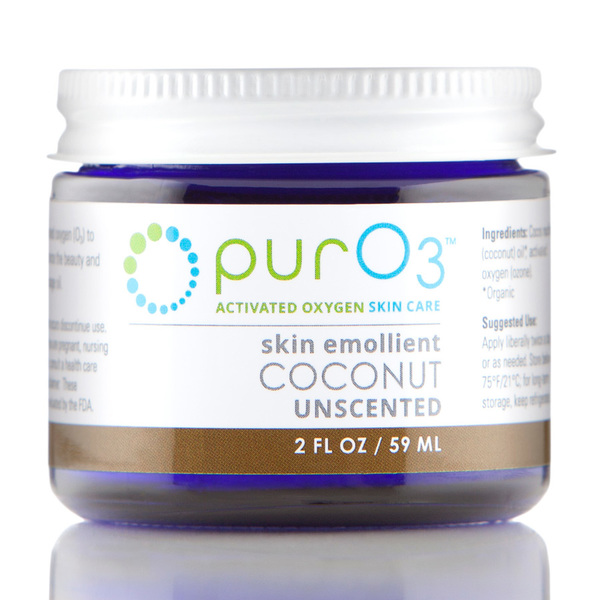 Meanwhile, their Hemp Oil is great for dealing with acne or eczema. It also forms a thick, waterproof coating on the skin, making it ideal for cleansing if you swim a lot. 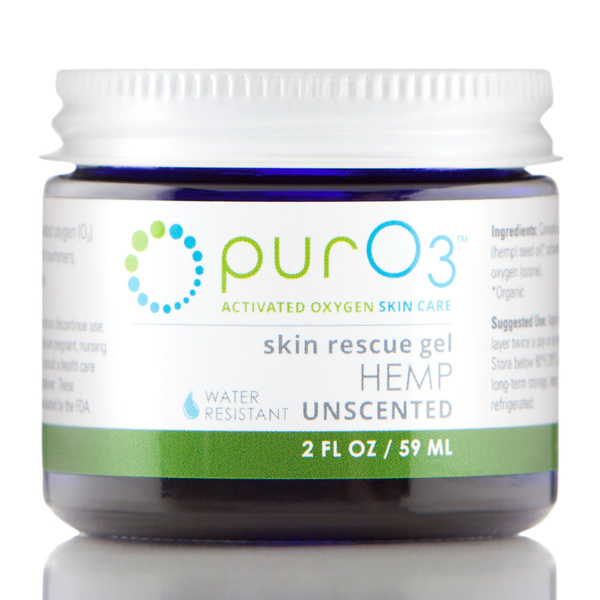 These are just a few examples. There are a whole lot of Pur03 Ozonated Oils for you to discover. Electrically enhanced and all natural, these are some of the slickest cleansers you’re likely to find (no pun intended). Hope you find them just as useful as we do here at High Vibe!

The Coffee Substitute of the Century: Dandy Blend Why do we love Natto?