Fun Fungus Among Us (mushrooms rock)

The Fun of Fungi

A lot of people associate fungal growth with decay, rot, and bad smells. But here at High Vibe, we’re proud to bring to your attention several species of Fungi that are downright fantastic for health. Not only are these some of the most interesting Fungi you’re ever likely to come across in terms of appearance, they make for some wonderful superfood solutions to challanges ranging from viral and lung trouble to heart disease and possibly even cancer!

Several benefits are present in these fungi across the board. They are used to strengthen the immune system, provide relief from inflammation, and yes, even aid in fighting cancer. Some of the finest include:

Nicknamed the “King of the Mushrooms,” this is a diversely useful red beauty. Its mycelium (the strands inside the cap) are what the extract is taken from. It has been known to increase both mental clarity and resistance to viral infections. On top of that, it possibly possesses anti-inflammatory and, like several of the other mushrooms here, anti-oxidant properties, allowing it to ease and sooth on many fronts. On top of that, it’s an adaptogen, which means it’s known to reduce the negative effects of stress on the body. 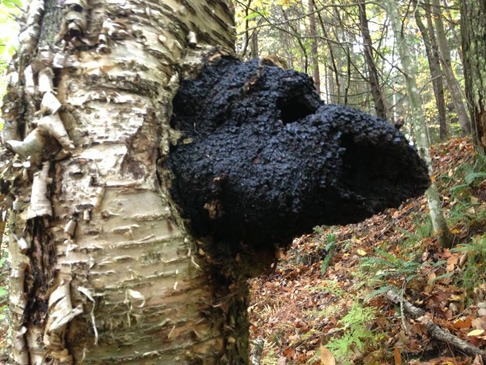 This isn’t the first time we’ve talked about Chaga, which is nicknamed the “King of MEDICINAL Mushrooms”. On first glance, it doesn’t look like much of a mushroom at all. It has been compared to a clump of burnt bark, particularly since it’s never seen far from the bark of the birch trees it perches on. Beneath this crusty looking exterior however, is a truly wonderful superfood. Like a couple other mushrooms here, it’s been known to regulate blood sugar levels and lower cholesterol, which in turn helps fight heart disease. It has also regarded as a powerful anti-oxidant and endurance enhancer, especially when taken regularly. It is often brewed into tea or even pots of coffee. If YOU want to make Chaga tea, you can either boil chunks of it or place a small amount of powder in boiling water. Goes great with lemon juice or honey! 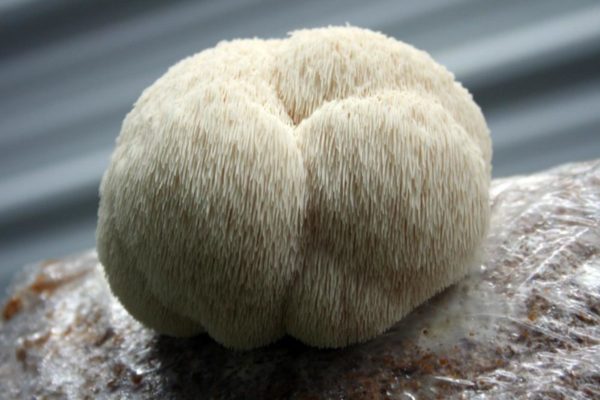 While Lion’s Mane does not bear a kingly nickname, there was a time when it was reserved specially for royalty! It may look strange, but it’s widely hailed as a great superfood. While it’s been known to help increase energy without a crash and is known to improve memory, concentration and focus, it is most highly regarded for possibly stimulating the production of NGF. This is a neuropeptide that repairs and prevents nerve cell damage, meaning Lion’s Mane has shown some success in battling neurodegenerative diseases like Alzheimer’s. If you don’t want to take it as a supplement, you can just cook it in butter and eat it whole, or, of course, make tea with it! 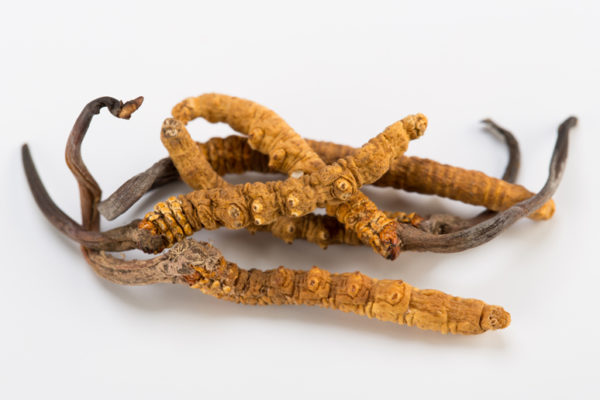 No kingly title here, just the odd fact that this fungus grows on caterpillars (yes, for real). It’s been known to have anti-inflammatory, long term athletic aid, cholesterol lowering, cancer inhibiting properties. This fungus does it all, and it’s possibly a natural aphrodisiac to boot! Thanks caterpillars.

always consult a health care provider, we make no claims here for the products listed.

Tranquility from the Mountain Top The Coffee Substitute of the Century: Dandy Blend